This park unit is fully open. State Parks will continue to use a monitor and adapt strategy to meet any new guidance it may receive from local and state public health officials as COVID-19 is still present and still deadly, especially for the elderly, immune-compromised and the unvaccinated.

Recreate Responsibly
Protect yourself, family, friends and your community by following these prevention measures:

Red Sticker Operation: OPEN October 1 through May 31. Closed June 1 through September 31.
Hours: Open 365 days a year. Vehicle operation and day use is from sunrise to sunset
Fees: Day Use $5 per vehicle. Camping $10 per vehicle per night

Yes
Dog are allowed on leash in day use and camping areas. Dogs are allowed in the Nature Area and Mudstone Ranch.

Hollister Hills SVRA has multiple entrances located along Cienega Road in Hollister – the main entrance to pay fees and receive a gate combination if needed is at 7800 Cienega Road, Hollister CA 95023. (To read more about the 4x4 park and how the gates work, visit our 4x4 Recreation Page.)

To opt-in to receive text messages on your mobile phone regarding park updates, text "hollisterhills" to 74121

CLOSED (For public safety and natural resource, everything on Adobe Clay soil closes when wet due to its unique slick nature.) 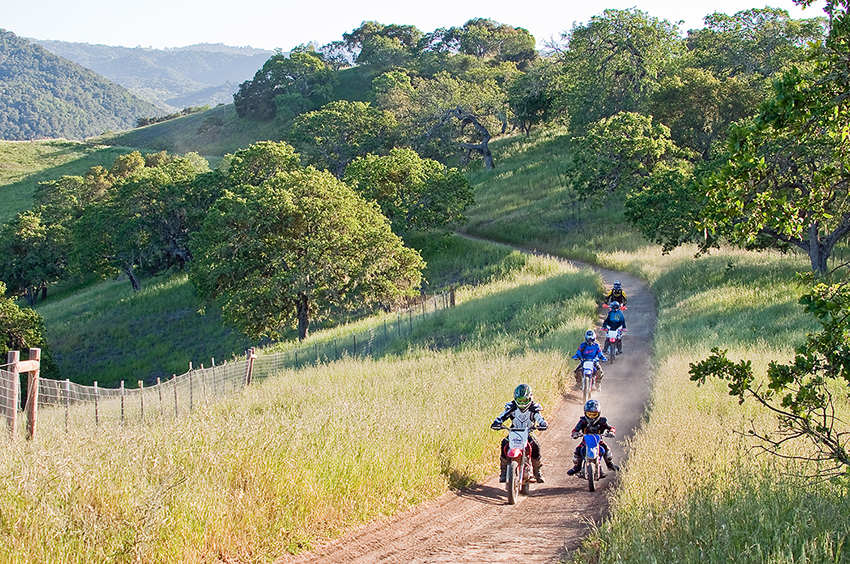 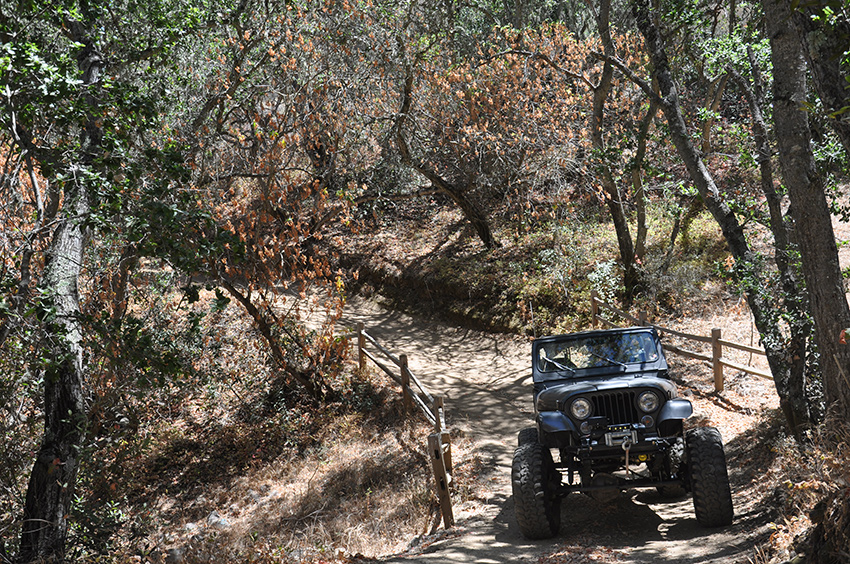 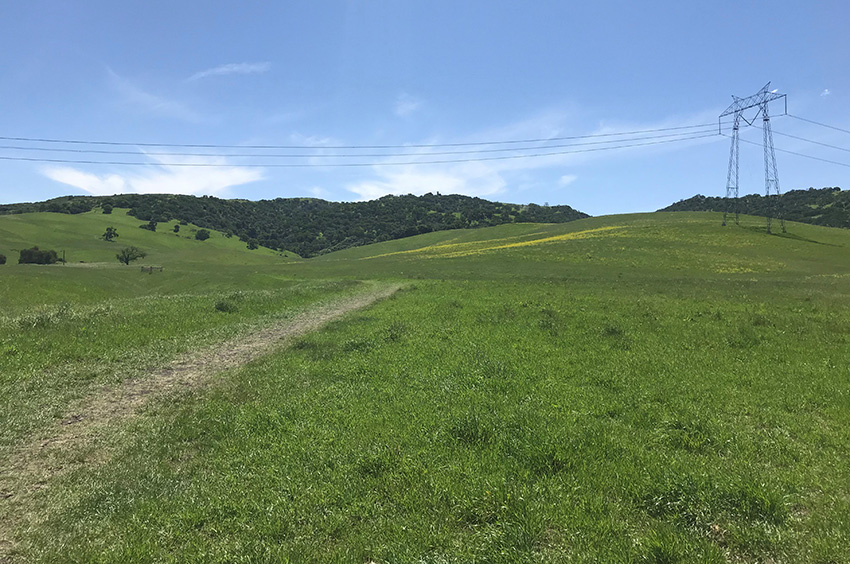 The park straddles the San Andreas Fault. The North American tectonic plate (North East side) consists of clay-rich adobe soil with rolling hills covered in grassland and oak woodlands. The Pacific tectonic plate (South West) consists of granitic soil with steeper terrain with pine, sage, and chaparral taking root in the sandy soil. The Pacific and North American tectonic plates have been sliding past each other for 30 million years at a current rate of about 1.5 inches per year. To read more about this geological gem, click here. 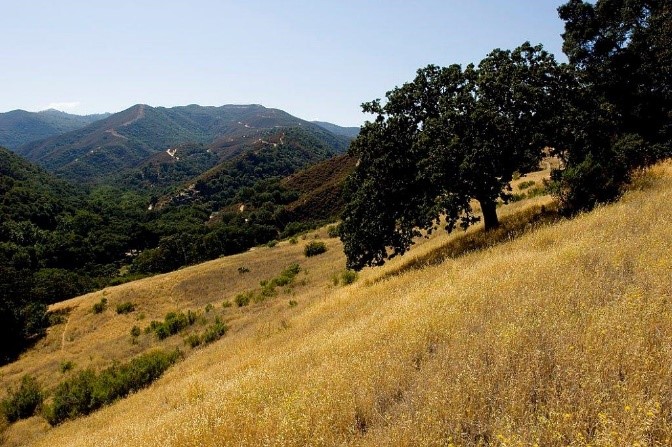 OHVs were first used on the ranch in 1947 when Howard established the Bird Creek Hunting Club. Jeeps, motorcycles, and “tote-goats” were used for transportation to get around the ranch. During the 1950s, private OHV activities were held and by 1970, the ranch was officially opened for public OHV recreation. Howard managed the land as a motorcycle park until October 1, 1975, when the land was sold to the State of California and became Hollister Hills SVRA.

Click on the image above to find out where you can use your Adventure Pass at 19 participating state park units. 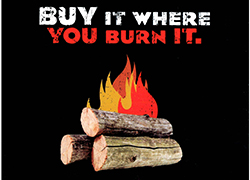